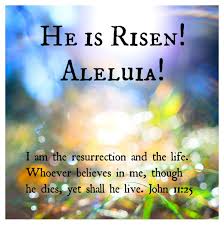 You Can Be a Part of Destiny Covenant Ministries!
posted at 12:00am · Comments (0)

At Destiny Covenant Ministries, we are committed to being a missional ministry of apostolic believers; helping others reach their God-ordained purposes; being the Church, and fulfilling the Great Commission in the earth..

By “being the church,” the vision of Destiny Covenant Ministries is to reach the unchurched and disciple them in such a way that they become vibrant, members of the Body of Christ; knowing and pursuing their God-ordained purposes.  Although we may use certain traditional methodology for fulfilling our vision, we will not limit our methodology to that of “traditional church.”  Our vision is multi-faceted and can be described with four “key” words:

At Destiny Covenant Ministries we value and are committed to: 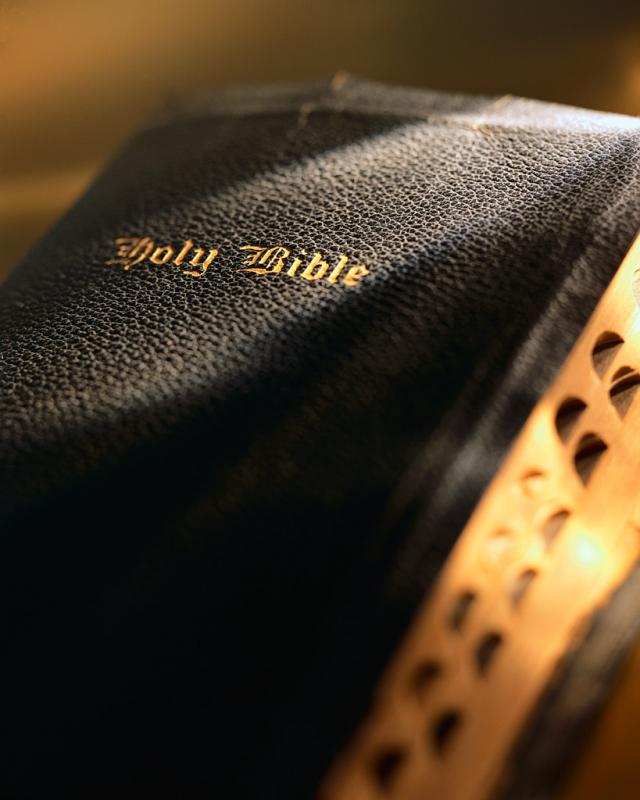